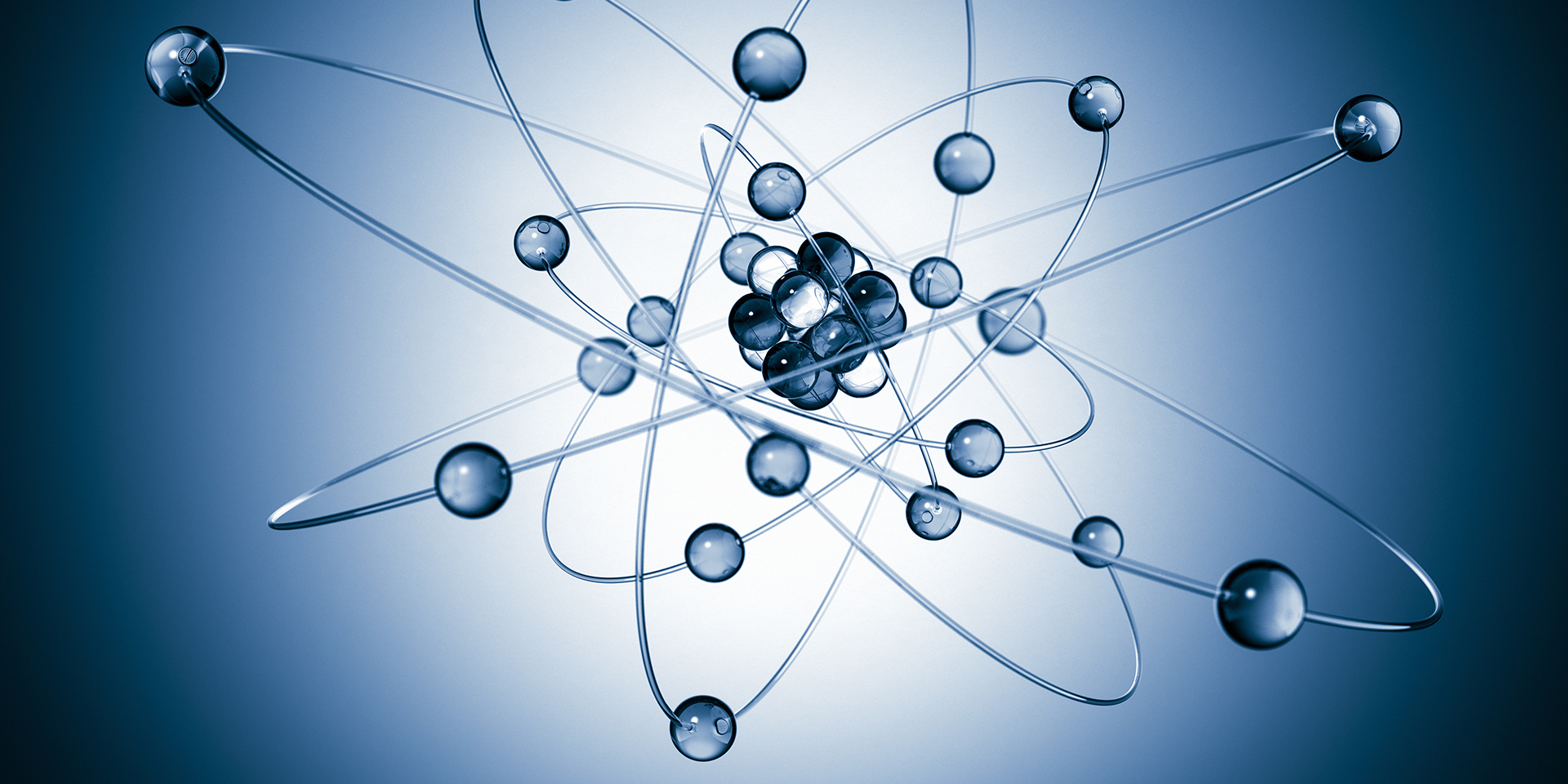 About RMIT / School of Science / Our research /

The Theoretical Chemical and Quantum Physics Group aims to pursue fundamental and applied research at an international level in the field of theoretical quantum, chemical and condensed-matter physics.

The theory of quantum mechanics underpins our understanding of the physical world and is central to most modern technology. We study the quantum mechanical behaviour of matter at a fundamental level, using a combination of computational and mathematical tools. This knowledge is used to address problems of interest in experimental and applied physics as well as developing a deeper understanding of the world around us.

In the Chemical and Quantum Physics group we use the tools of quantum mechanics to investigate the atomic structure of molecular and solid state systems and make predictions about their stability, mechanical, electronic and optical properties (Chemical Physics). We also probe the laws of quantum mechanics through the theoretical analysis of a range of systems, including spin impurities, spin ensembles, quantum-dots, photonic and phononic devices and low-temperature quantum circuits (Quantum Physics).

Our group has expertise in the use of techniques such as Hartree-Fock (HF) and beyond HF theories, Density Functional Theory (DFT) and the Quantum Monte Carlo (QMC), Reverse Monte Carlo, Kinetic Monte Carlo, Molecular Dynamics and Lattice Dynamics. Our quantum physics investigations include exploring a range of phenomena including quantum optics, decoherence, entanglement, quantum measurement, multi-particle effects and the transition between phase coherent and incoherent behaviour.

Hartree-Fock (HF) and beyond HF

RMIT builds partnerships to have a positive impact in the world. We form multi-disciplinary teams with government, community, industry and researchers to deliver innovative solutions.