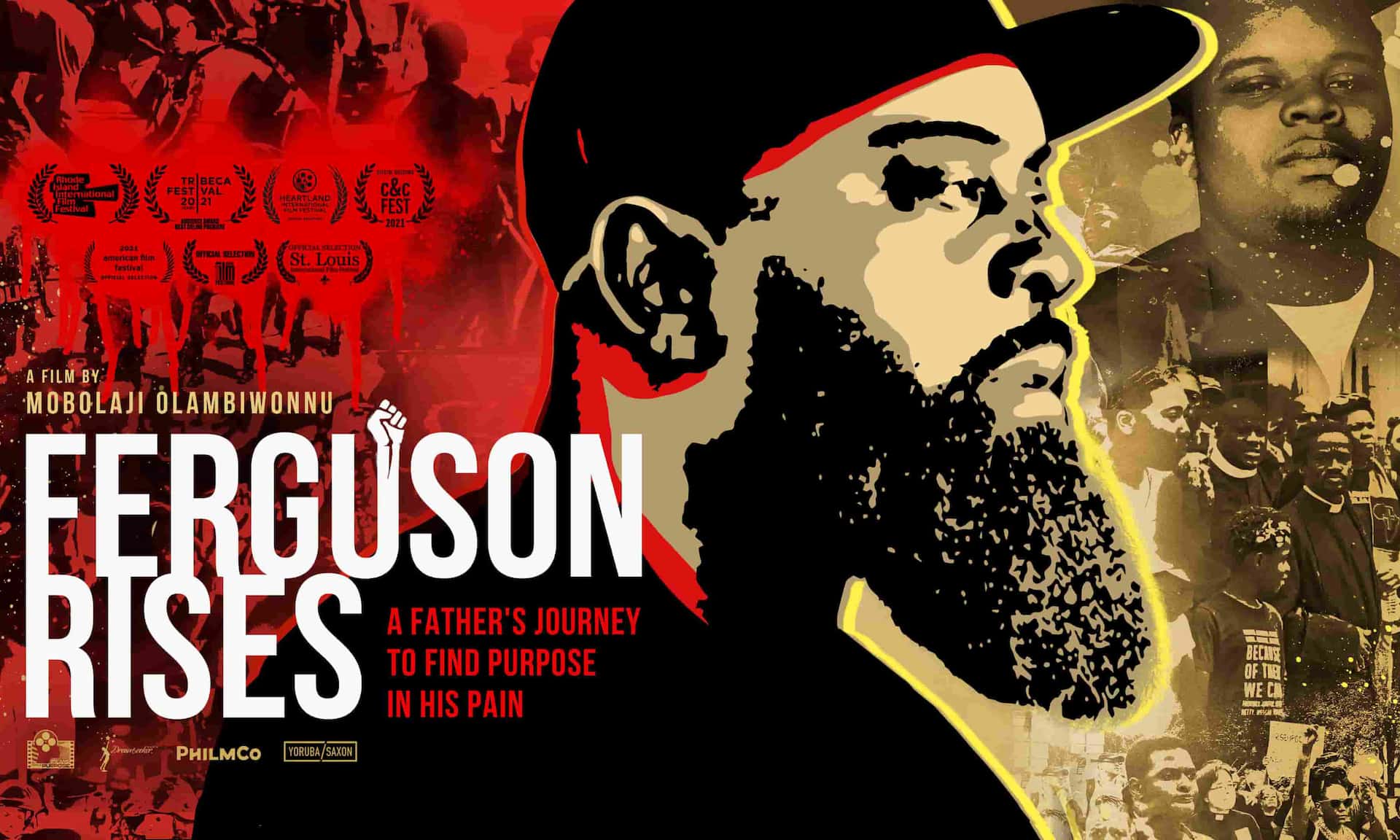 The screening of Ferguson Rises will be followed by a panel discussion with special guests, including Mobolaji Olambiwonnu and Michael Brown Snr, to discuss the film and similarities in the brutal policing policies here in Australia and America. This is an important conversation about the Black Lives Matter movement here and across the globe.

Film Synopsis: In 2014, Michael Brown Sr.’s son was killed by police officer Darren Wilson in Ferguson, Missouri, an event that fueled the global Black Lives Matter movement. But his personal story seeking justice and healing, and the story of the community, have not been told until now.