Australian researchers have successfully harnessed the healing power of seaweed to develop a new technique that can repair damaged brain tissue. 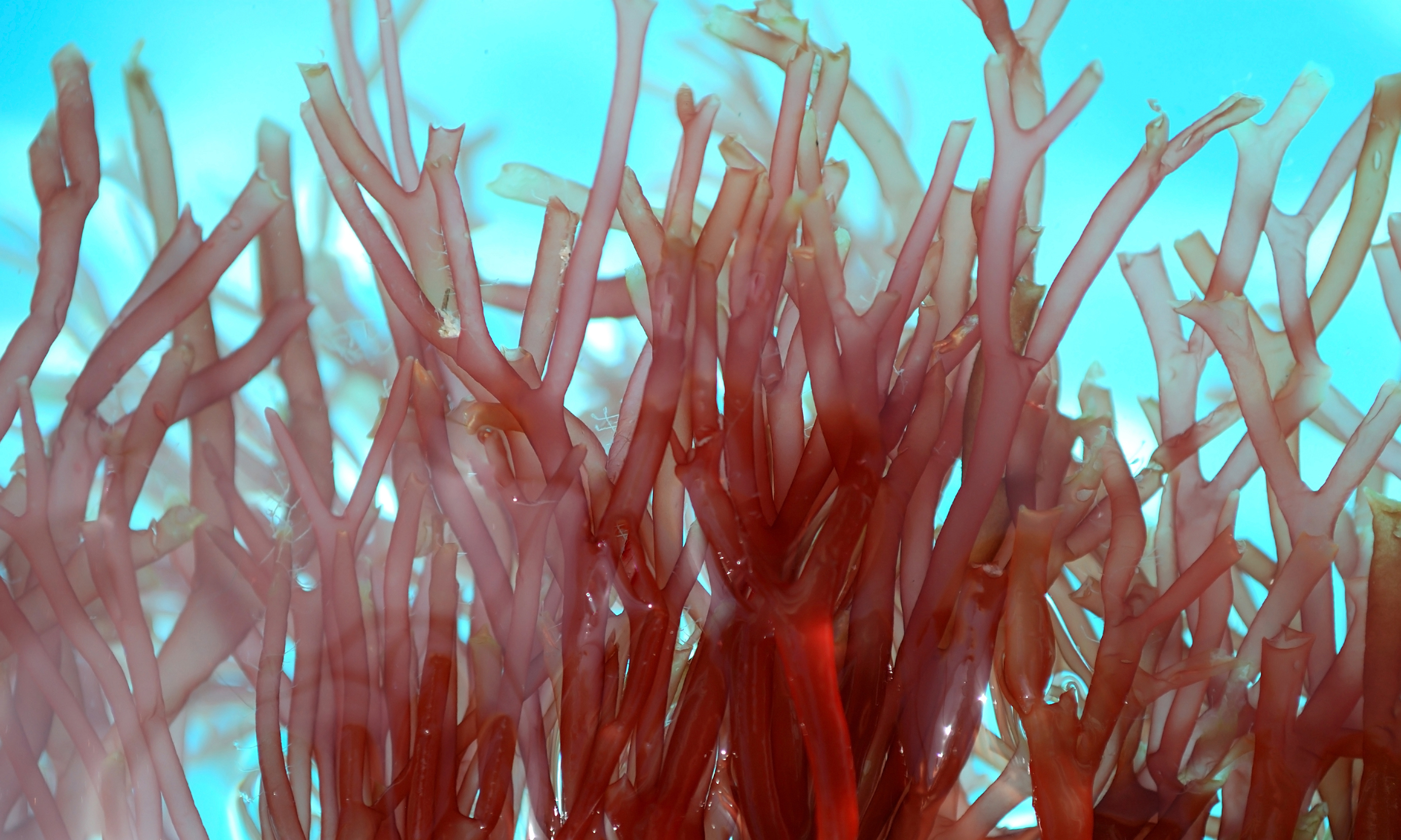 Dr Richard Williams from RMIT University and Associate Professor David Nisbet from The Australian National University have created a “hydrogel scaffold” that works in damaged brains.

Healthy cells exist in a scaffold that is mostly water with proteins forming a web, known as a hydrogel.

The breakthrough offers new hope for treating brain injuries and damaged tissue. While the brain can theoretically repair itself, it actually can’t as it seals a wound away to heal behind a scar, due, in part, to inflammation.

“This stops or prevents the healing process. So it’s critical that you find a natural way to stop the inflammation and scarring, yet encourage healing.”

That’s where Williams’ and Nisbet’s novel use of seaweed comes in.

“We used fragments of these proteins to form an artificial hydrogel that the body recognises as healthy tissue. We then decorated this web with the sugars found in the seaweed to create the anti-inflammatory hydrogel system,” Williams said.

“The seaweed stops the scar and the scaffold lets the cells grow.

“The Japanese have long used seaweed for therapeutic purposes and it turns out there is an abundance of similar seaweed in Tasmania.”

For the first time ever we have shown that we can engineer a tissue construct that allows regrowth in damaged brain tissue, increasing the potential for repair and regeneration.

The research team then injected the hydrogel scaffold into a damaged brain, with remarkable results.

“The hydrogel scaffold was shown to support the wound, prevent scarring and improve healing,” Williams said. “Incredibly, it had a positive effect on cells a long way from the wound.

“This potentially allows an entirely natural, biomaterial approach to treat the damage caused by traumatic brain injury and stroke by allowing the brain to repair itself.”

The breakthrough shows that the brain is likely to regrow when injected with the hydrogel, radically modifying how it reacts to injury.

“For the first time ever we have shown that we can engineer a tissue construct that allows regrowth in damaged brain tissue, increasing the potential for repair and regeneration,” Nisbet said.

The two researchers are now exploring how the treatment can be applied to other technologies, like 3D bioprinted implants, to replace damaged muscle, nerves, and bones. This work will be undertaken at RMIT.

“As it turns out, controlling the inflammation associated with surgery is vital to improve healing. The hydrogel can change how the body reacts to these implants, meaning it is much less likely to reject them,” Williams said.

Both studies have been recently published in Nature Scientific Reportsand ACS Biomaterials Science and Engineering.