Appointed by the Governor-in-Council

Dr David Hayward is Emeritus Professor of Public Policy and the Social Economy  at RMIT University.

He is the Chair of the Victorian Government’s Social Housing Regulation Review.  He is also Chair of Fire Rescue Victoria’s Strategic Advisory Board.

He is a former Dean of Business at Swinburne University (2004-2009), Dean of Social Science at RMIT University (2004-2016), and member of the Board of Directors of the Royal Melbourne Hospital (he Chaired the Finance Committee) (2008-2013). He is a life member of the Victorian Council of Social Service and in 2015 was invited to become a seconded member of its governing board (resigned in June 2018). In 2013, he  was elected (twice re-elected unopposed) as Chair of  RMIT’s Academic Board (the University’s principal academic committee), retiring in December 2018, during which time he  also served on University Council and its Infrastructure and Information Technology sub-committee.

David’s research interests are the funding of social policy, with a focus on the State Governments.

He has published widely, most recently on the NDIS (Journal of Critical Social Policy), the Social Economy (published by VCOSS), and the impact of COVID government stimulus measures on poverty in Australia (for VCOSS). He is a regular commentator on social and economic affairs for ABC radio and The Age and Sydney Morning Herald newspapers. 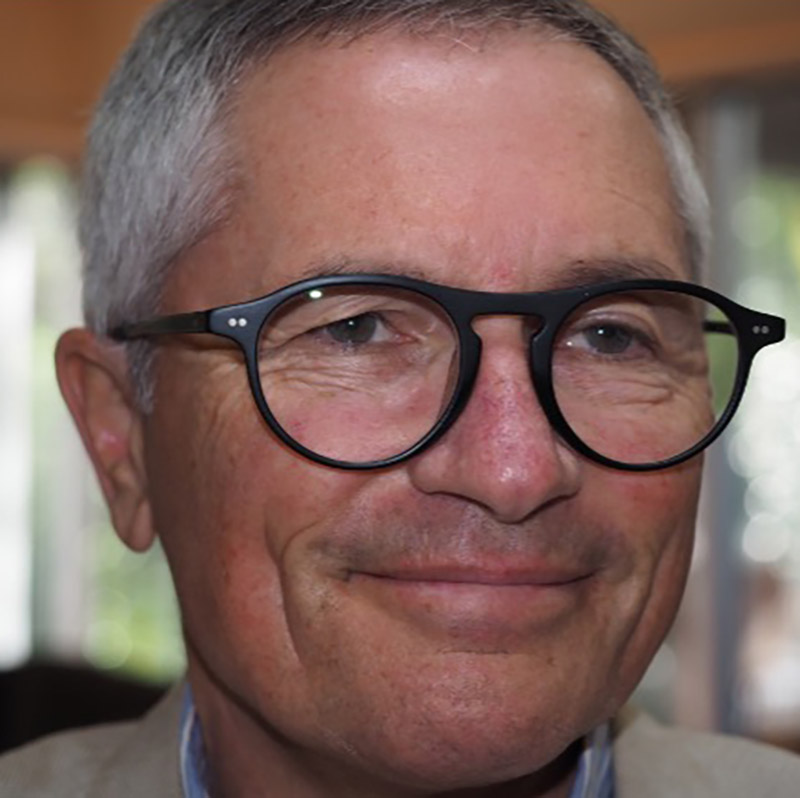