ON LOSS: A PUBLIC RE/W/RITE

ON LOSS: A PUBLIC RE/W/RITE

These workshops-with-a-twist were a chance to engage interested members of the community in Peta’s practice-led research into the “bespoke sensorium” as a site for what she calls “secular w/rites and re/w/rites of passage”.

Sessions were held in what was once Forrester’s Hall, now the School of Art. For collaborating artists, scenographers Jane Murphy and Rachel Burke, this meant their first challenge was to transform a class room into something befitting ceremony and exploration. With light, colour, aroma and tableau the space was, in a sense, re-consecrated, as a vessel for the reframing of personal experiences of loss. This vessel was then re-housed, metaphorically-speaking, within Peta’s ongoing experiments in the performed lecture, while also functioning as a creative development for her recent performance/installation vigil/wake. The outcome is that work’s reinvention from site-specific to pop-up sensorium in preparation for its next iteration as part of a Public Health Palliative Care International conference, to be co-hosted by The Groundswell Project and Western Sydney University in the Blue Mountains this year.

On Loss: A Public Re/w/rite was an intimate encounter, demanding trust and courage from participants. The response was positive, as the work seemed to meet a need. In the words of one attendee: “I found the approach Peta took […]  so rich and totally unexpected - which I think is a good thing!  I really appreciated her method of working from interiority to exteriority … and vice versa. It was, I found, really useful in moving the energy - which might be grief, regret, shame or just good old plain trauma - so it didn’t get stuck. This wouldn’t have been half as interesting if it were psychology or group counselling, yet Peta managed to provide a safe, incredibly rich creative space and ritual to explore something that unsettles us all.”

Peta is now refining a script and dramaturgy for On Our Beach, soon to have a season at Spare Parts Puppet Theatre in Western Australia. This immersive work for primary-school aged children and their families employs similar tools and techniques, allowing Peta to continue her exploration of participatory ritual and sensoria as means to promote joy, intergenerational connection, meaning and belonging. 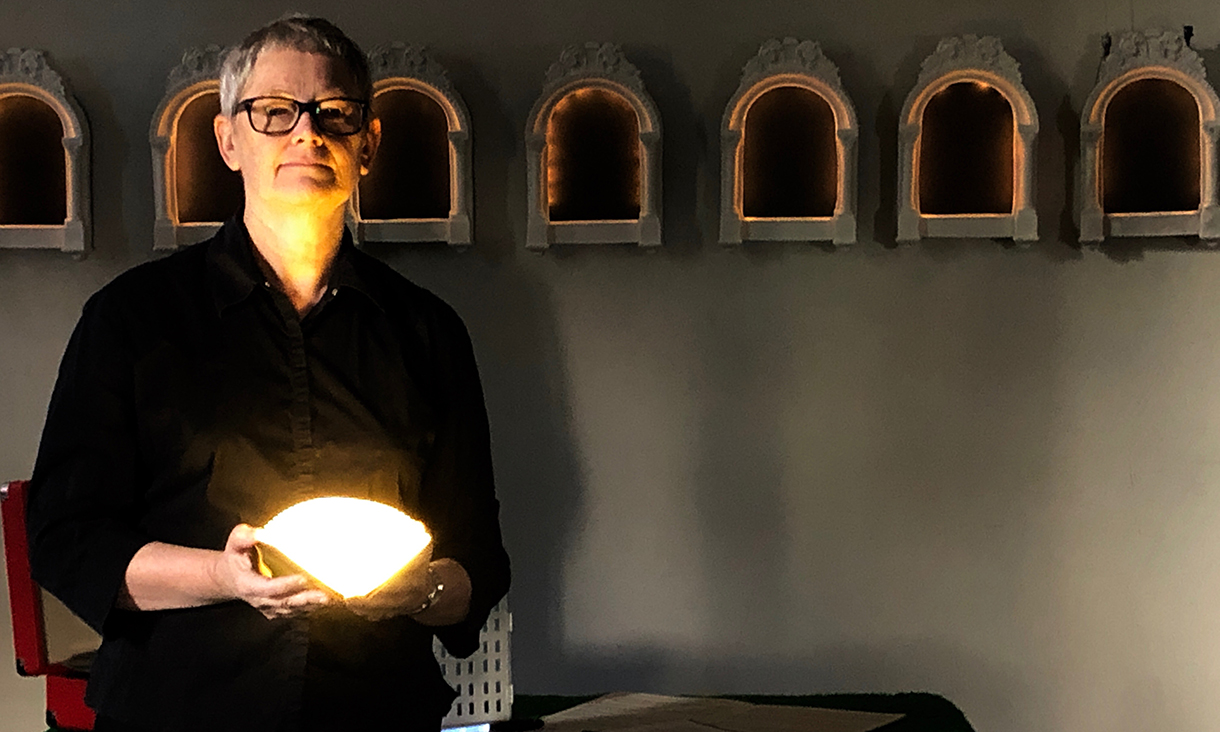 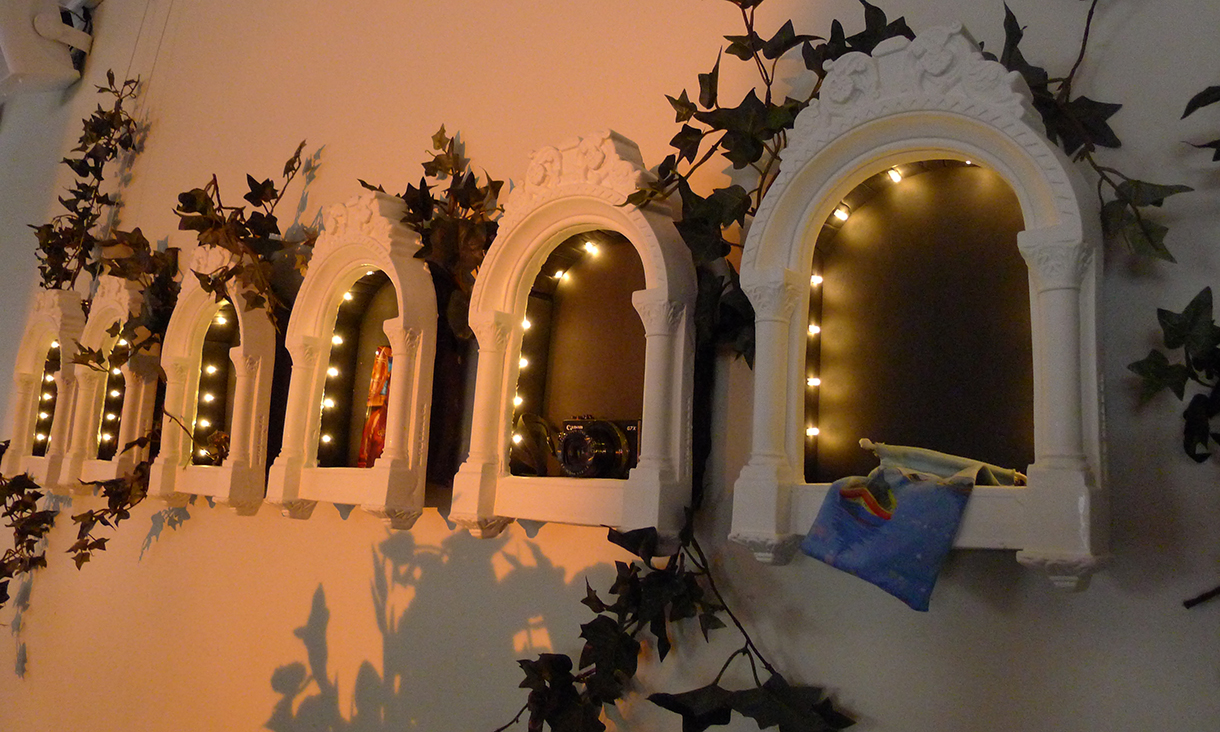 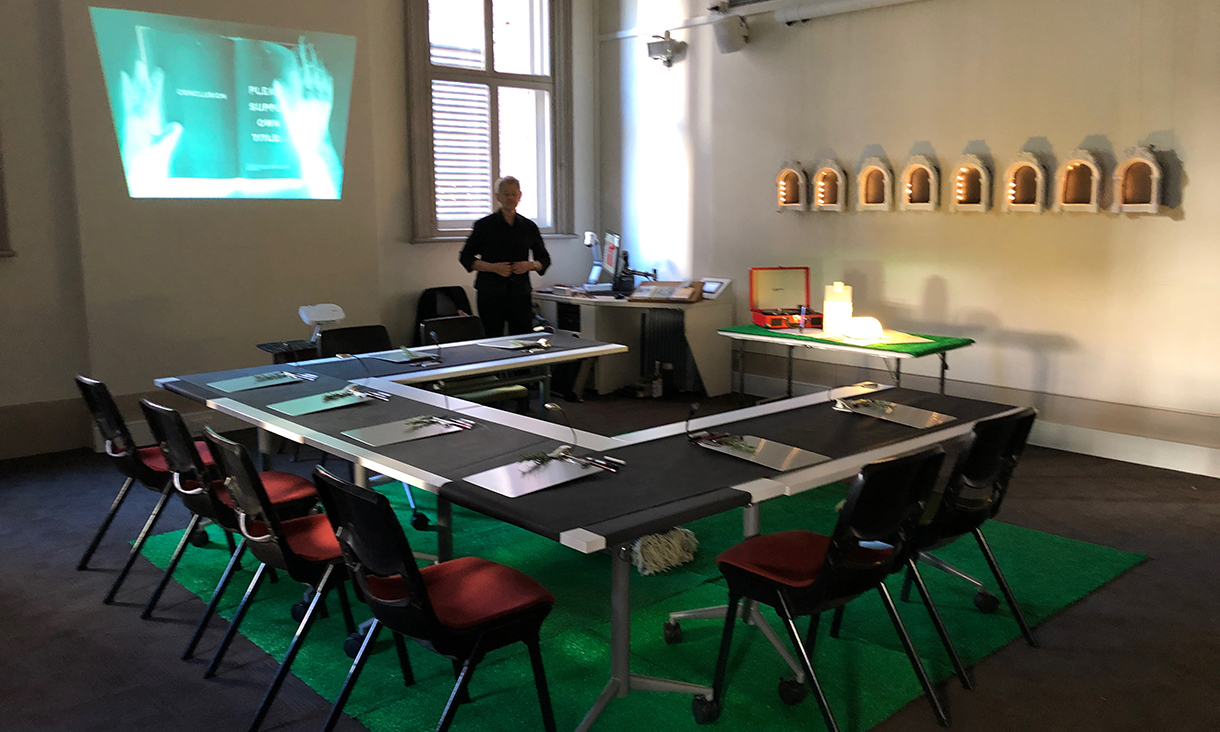