RMIT University acknowledges the people of the Woi wurrung and Boon wurrung language groups of the eastern Kulin Nation on whose unceded lands we conduct the business of the University.

Our people are the durrung (heart) of RMIT.

RMIT is committed to creating a culturally safe environment that values and supports Aboriginal & Torres Strait Islander people(s); where culture and heritage is acknowledged, and respected, as being core to their existence. Our commitment is embedded in Dhumbah Goorowa and in RMITs Enterprise Agreement.

Together, we strive to create an environment where we respect each other, embrace our differences and build a sense of noogal (belonging) in our team and beyond. 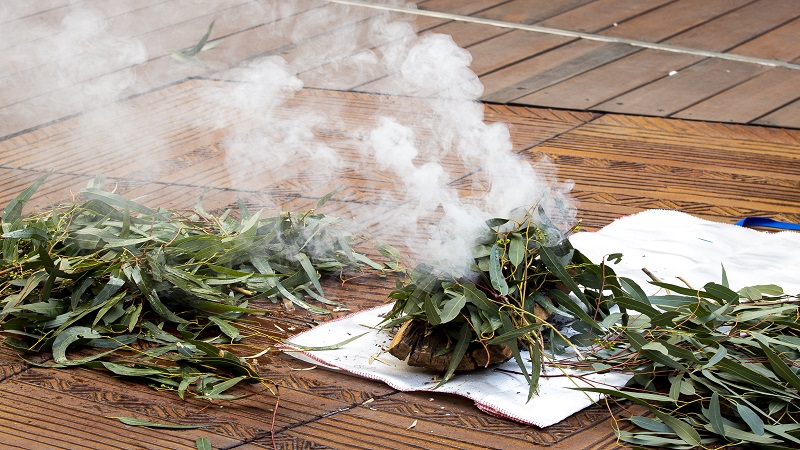 What does a career look like for you at RMIT?

Looking to secure a role with us?

We have a wide range of roles from academic and professional. Check out our current listings here.

If you would like to be added to our Indigenous Talent pool for upcoming roles in Academia, Vocational Education and Professional roles that suit you, express your interest now.

Here’s some of our top tips and tricks to help you with your application every step of the way.

RMIT has committed to developing Academic Career pathways for Aboriginal and Torres Strait Islander peoples, through the:

These are highly regarded fellowships which provide fixed term employment opportunities for Aboriginal and Torres Strait Islander peoples committed to a career in Higher Education. The Fellowships are supported by Academic development programs in collaboration with Indigenous Education Office and Research and Innovation.

RMIT is committed to providing students with opportunities to build on the technical qualities and competencies acquired at Vocational Education and University so they can gain a solid foundation for their career. We are committed to not only providing jobs, but pathways to building sustainable careers for Aboriginal & Torres Strait Islander peoples.  As part of the university's commitment to the Reconciliation Action Plan, we will be building and developing professional capability through a variety of new talent programs

Register your interest if you wish to stay up to date about these programs or follow our socials.

Alongside specific talent programs, RMIT has a variety of professional and academic, identified and targeted employment opportunities for Aboriginal & Torres Strait Islander peoples. Explore the job board for the most current opportunities and we welcome expressions of interest for employment to hear directly from our Talent Acquisition Advisors.

It is acknowledged that members of Aboriginal and Torres Strait Islander communities have responsibilities for a significant level of cultural and ceremonial obligations.  These include but are not limited to preparing for and attending community business; National Aboriginal and Islander Observation Committee Week functions; National Sorry Day and/or other relevant cultural duties and events; and fulfilling ceremonial and community obligations.

All RMIT employees who are and have identified themselves to the University as Aboriginal and Torres Strait Islander will automatically be entitled to become a member of the Indigenous Staff Network (ISN).

Formed in November 2017, the ISN is an important network for Indigenous staff at RMIT, providing opportunities for networking, knowledge exchange, issue resolution and the harnessing of opportunities to support RMIT on its journey towards relationship between Indigenous and non-Indigenous Australians.

The ISN provides yarning circles and connections with other Indigenous staff, assistance with any goals or projects while working at RMIT, employment opportunities and sharing information about projects and initiatives across the university.

Ngarara Willim means ‘gathering place’ in the language of the Wurundjeri peoples of the Kulin Nations, the traditional custodians of the land where RMIT's Melbourne campuses stand.

Ngarara Willim Centre provides a community space and 'home away from home' for the Aboriginal and Torres Strait Islander people who study and work at RMIT. The Centre is contributing to the next generation of Indigenous leaders, who are proud of their cultural heritage and strong in their identity; and is a cultural gathering place for Indigenous peoples of the University.

Ngarara Place is a significant addition to the cultural and campus life of RMIT University. In recognition of the oldest continuing culture in the world, a newly conceived landscape/urban design intervention has been incorporated adjacent to the key cross access (of Chemistry Lane) within the heart of RMIT’s city campus. This space is a meeting place for first nations people to conduct ceremonies, events and gatherings. Enjoy connecting to country during your employment with the surroundings of native plants and contemporary Aboriginal art.

When you join the RMIT team, you’ll be able to access a range of benefits. From health, fitness and retail discounts, there’s something for everyone. Check them out here. 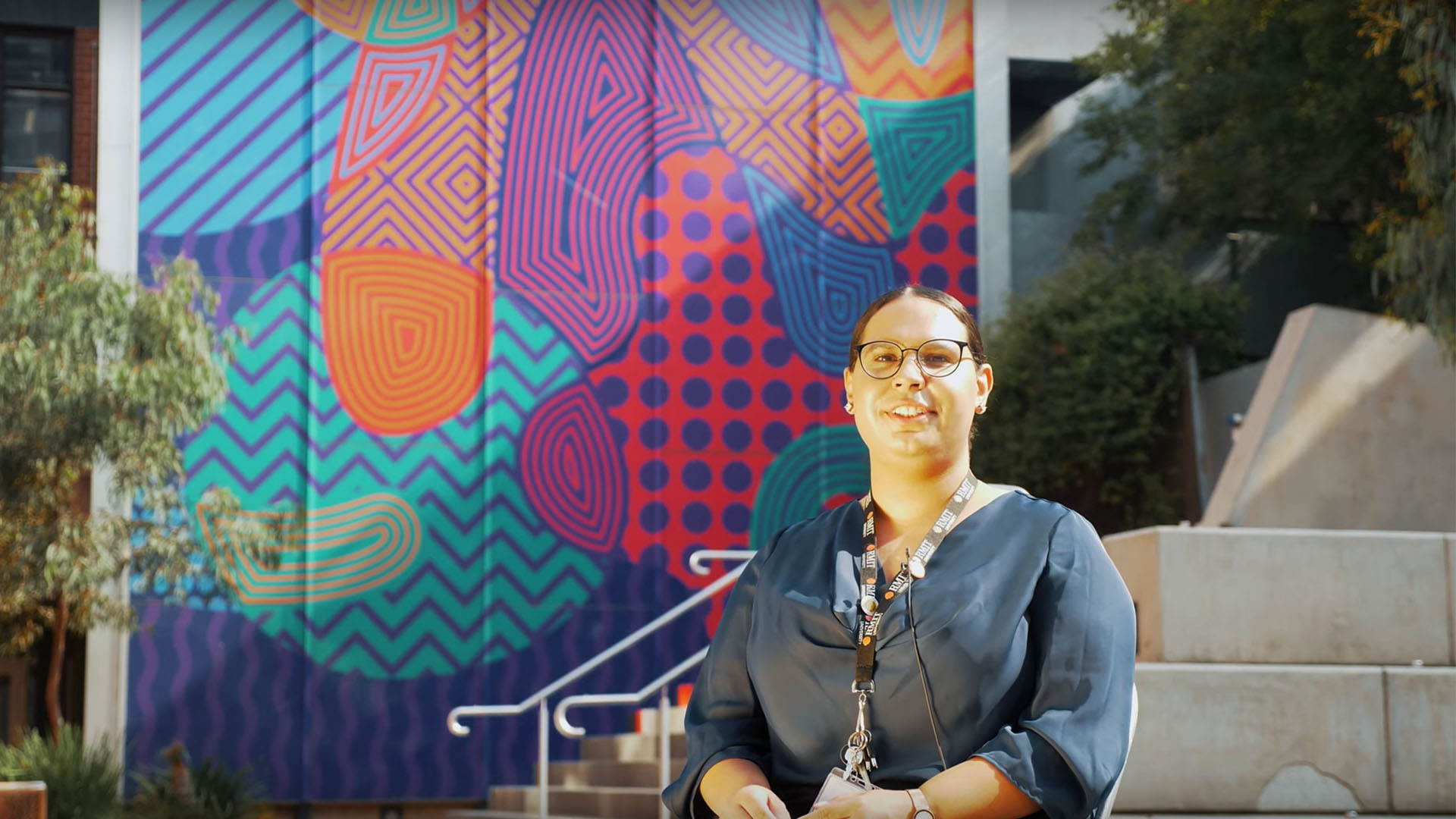 Our Partnerships and Connections

We have many external partners that are focused on Indigenous services and connections. Links to their sites are as follows:

Stay connected and engage with RMIT University by exploring our upcoming events.

Shannon Kilmartin-Lynch, a proud Taungurung man from Mansfield in Victoria, is a driving force behind an innovation to use disposable personal protective equipment (PPE) to make concrete stronger.