I received my Bachelor’s degree in Chemical Engineering (Hons) & Finance from Monash University in 2016. As a PhD candidate at RMIT University, I am currently undertaking research into the corrosion of steel pipelines buried underground, with a focus on simulating soil external to pipelines and the interaction between the two.

My current work is on the characterisation of semi-solid agar, using it as a novel replacement for soil in the study of pipeline corrosion in the laboratory. Later, I will work with bacteria to observe the phenomenon that is microbiologically influenced corrosion (MIC). My research interests are in biotechnology and materials.  I hope to progress the development of soil-based corrosion studies, particularly MIC related studies, by developing this novel analogue of soil, thus contributing to the safer delivery of water to the millions of people. Outside university, I enjoy running the occasional half-marathon. 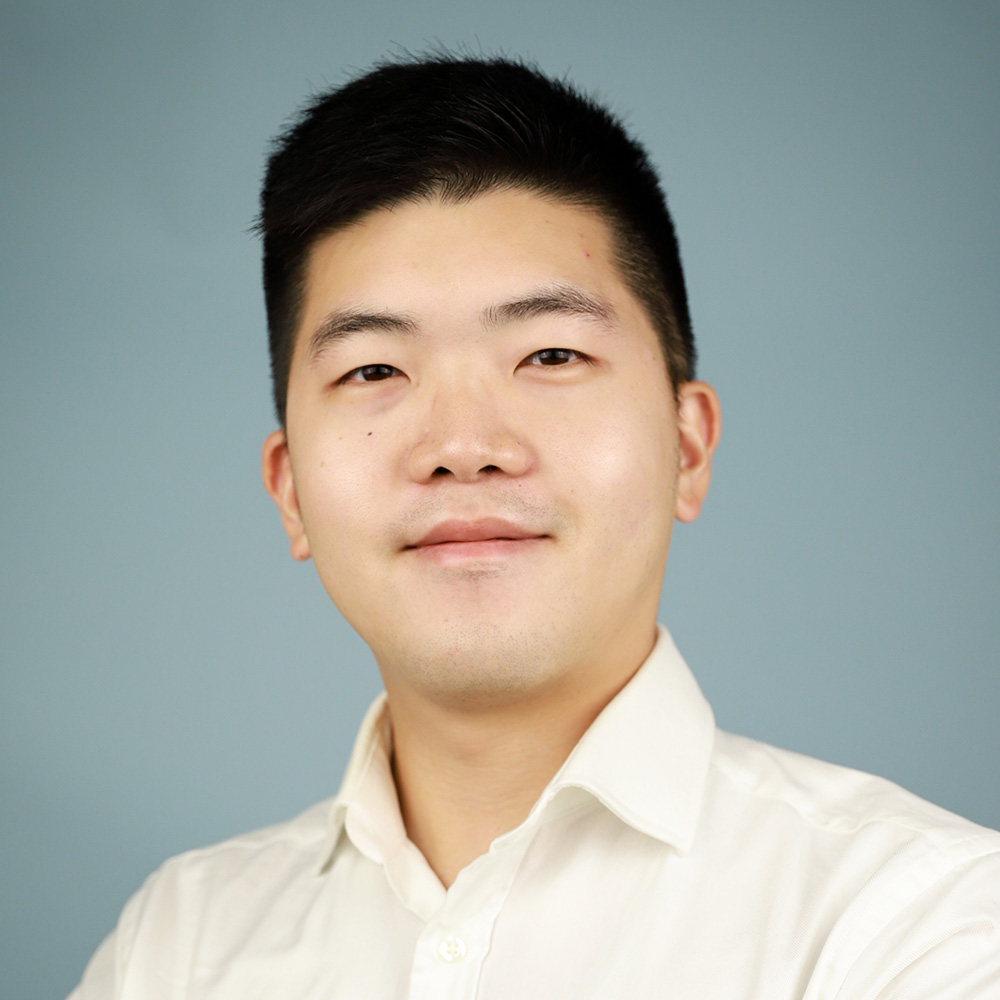 Topic: Expanding the Capabilities of a Semi-Solid Agar Based Test System for Studies into the Microbiologically Influenced Corrosion of Steel Pipes in a Soil Environment

Risks of leakage and contamination are incurred by the corrosion of buried steel water pipelines, which cause health and safety hazards to the communities that potable water is delivered to. As much of the corrosion originates from the outer surface of the pipe, monitoring soil-to-steel interactions is crucial to understanding the physical and chemical mechanisms that cause corrosion. It was found that semi-solid agar could be a good analogue for simulating clay-based soil conditions for corrosion testing; however, a more systematic study needs to be carried out to investigate the metal-bacteria-environment interactions present in microbiologically influenced corrosion (MIC) situations. Detailed studies are currently being performed to analyse such interactions in the novel semi-solid agar system. The system as an analogue of soil, if validated, would allow significant advancements to laboratory-based research of corrosion in a soil environment, thus allowing the scientific community to better combat MIC for pipelines buried underground. 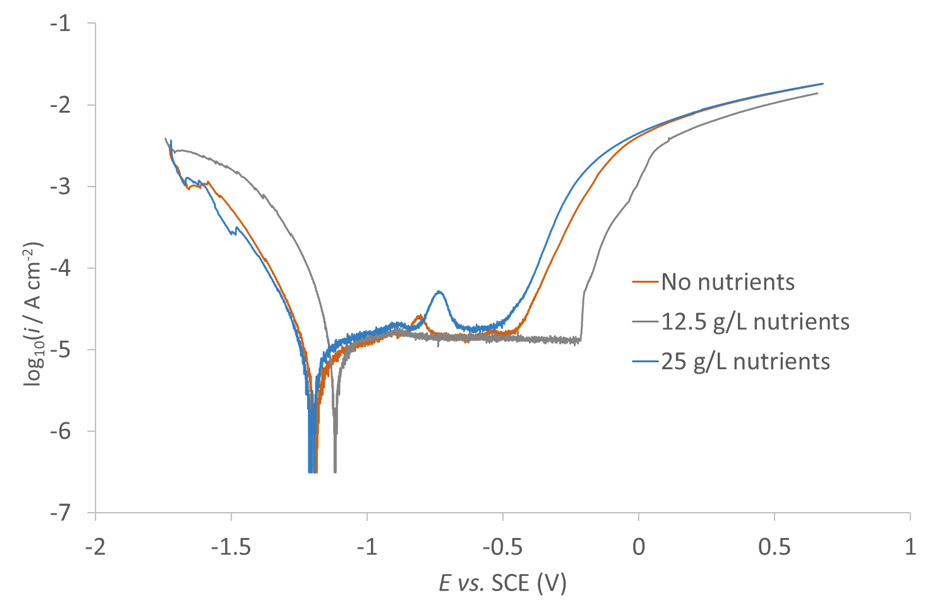 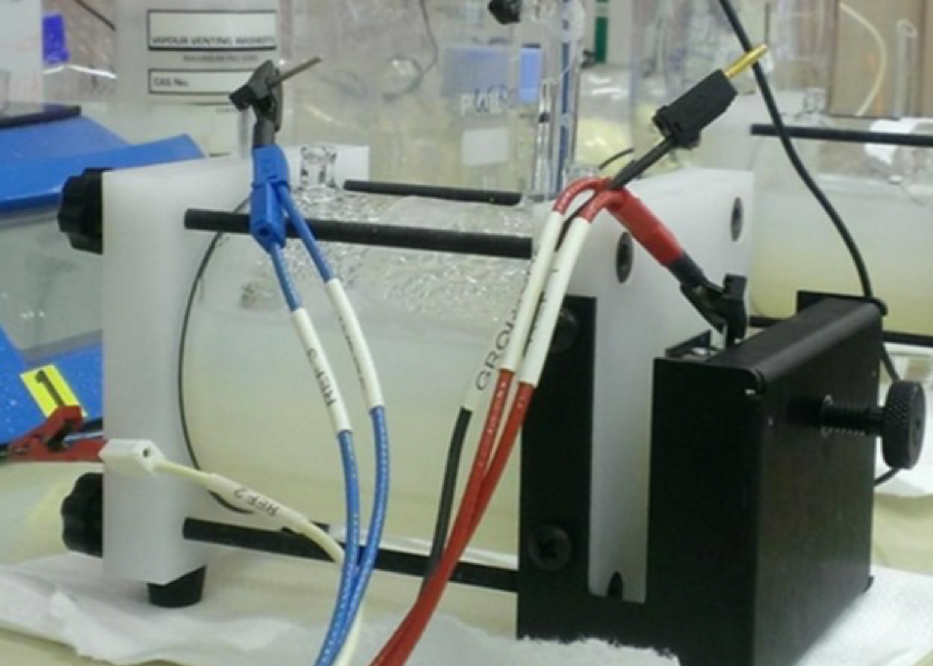