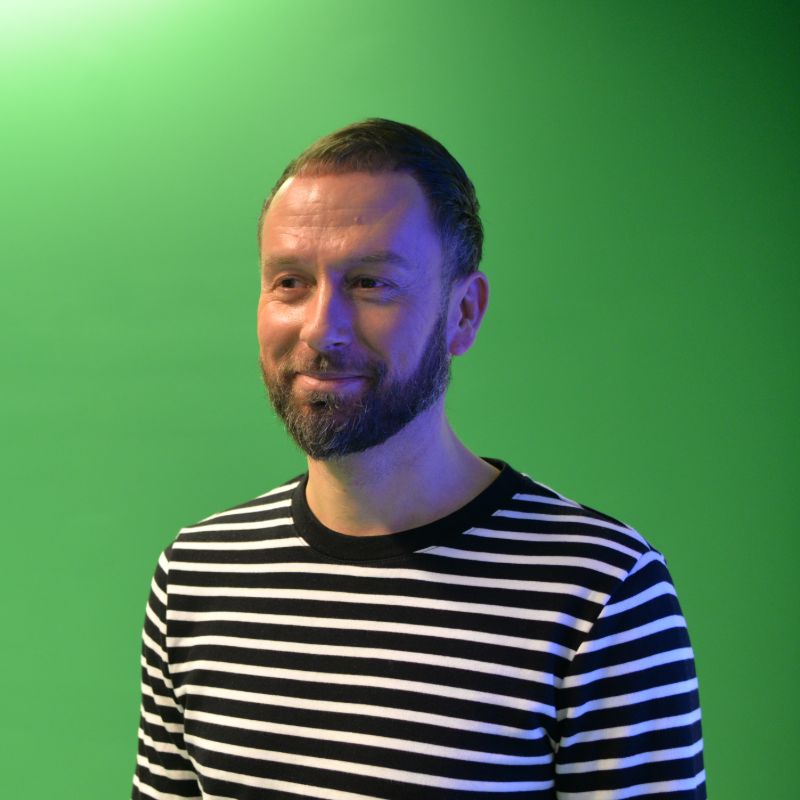 Centre for People, Organisation and Work

Centre for People, Organisation and Work

Cameron Duff is an Associate Professor in the Centre for People, Organisation and Work in the College of Business and Law at RMIT University.

Duff commenced at RMIT in 2015 when he was appointed as Vice Chancellor’s Senior Research Fellow at the Centre for People, Organisation and Work in the School of Management at RMIT University, Melbourne, Australia. Prior to joining RMIT, Duff held a Monash Fellowship in the Social Sciences and Health Research Centre at Monash University in Melbourne. Between 2005 and late 2008, Dr Duff was a Clinical Assistant Professor in the School of Population and Public Health at the University of British Columbia, Canada. Dr Duff was awarded his PhD in Political Theory at the University of Queensland in 2002 for research that developed a novel political ethics from the works of Michel Foucault and Gilles Deleuze. Duff’s first book, Assemblages of Health: Deleuze’s Empiricism and the Ethology of Life, was published in 2014 by Springer.

Duff is currently leading a large multi-site, multi-year study funded by the Australian Housing and Urban Research Institute (AHURI) Inquiry Program exploring pathways out of institutional settings for individuals with a history of housing insecurity. Working with colleagues at the University of New South Wales, Curtin University and the University of Tasmania, the program involves three linked projects; one exploring experiences of people leaving residential treatment for mental health conditions; another exploring experiences exiting custodial settings; and a third project exploring transitions from out of home care. With colleagues, Duff has also been successful in securing funding support through the Australian Research Council for a Linkage project exploring organisational responses to mental health problems in the workplace. This research commenced in June 2020, and will conclude in mid 2023.

Associate Professor Cameron Duff's current program of research is informed by an extended period of applied and practical research engagement. From August 2005 to January 2009 he was Manager of Youth Addiction & Mental Health Services at Vancouver Coastal Health Authority, Canada. In this role he was responsible for delivering evidence based mental health care services for disadvantaged youth in complex urban settings. His most significant responsibility in this time was the leadership of a large change management activity supporting the introduction of ‘community based’ youth mental health promotion initiatives across all programs within the Youth Addiction & Mental Health Services portfolio. Working with partners at the City of Vancouver, the Vancouver School Board, the Provincial Ministry of Health, and the School of Public and Population Health at the University of British Columbia, all programs were reviewed and then restructured to incorporate ‘strengths based’ program orientations. The goal was to move the locus of prevention care from clinical settings into the community.

Assocaite Professor Cameron Duff's research explores the role of social innovation in driving organisational change in the broad health and social care sectors with a focus on social change and industry disruption, leadership and workforce development issues. Current projects explore social innovation and social impact initiatives in response to issues of housing insecurity, mental illness and substance use. Working at the intersection of social and organisational theory, his goal is to contribute theoretically informed accounts of the ways social innovations emerge in response to enduring social care problems in cities.

He has developed these interests in empirical studies in Australia and Canada employing qualitative and ethnographic research designs. Current Australian partners include scholars at the Social and Global Studies Centre, and the Workforce Innovation and Development Institute at RMIT. He also has ongoing international collaborations with scholars at McMaster University, University of Liverpool, and the London School of Hygiene and Tropical Medicine.

The Affective Commons of Coworking

Assemblages of Creativity: Material Practices in the Creative Economy

Assemblages of Health: Deleuze’s Empiricism and the Ethology of Life 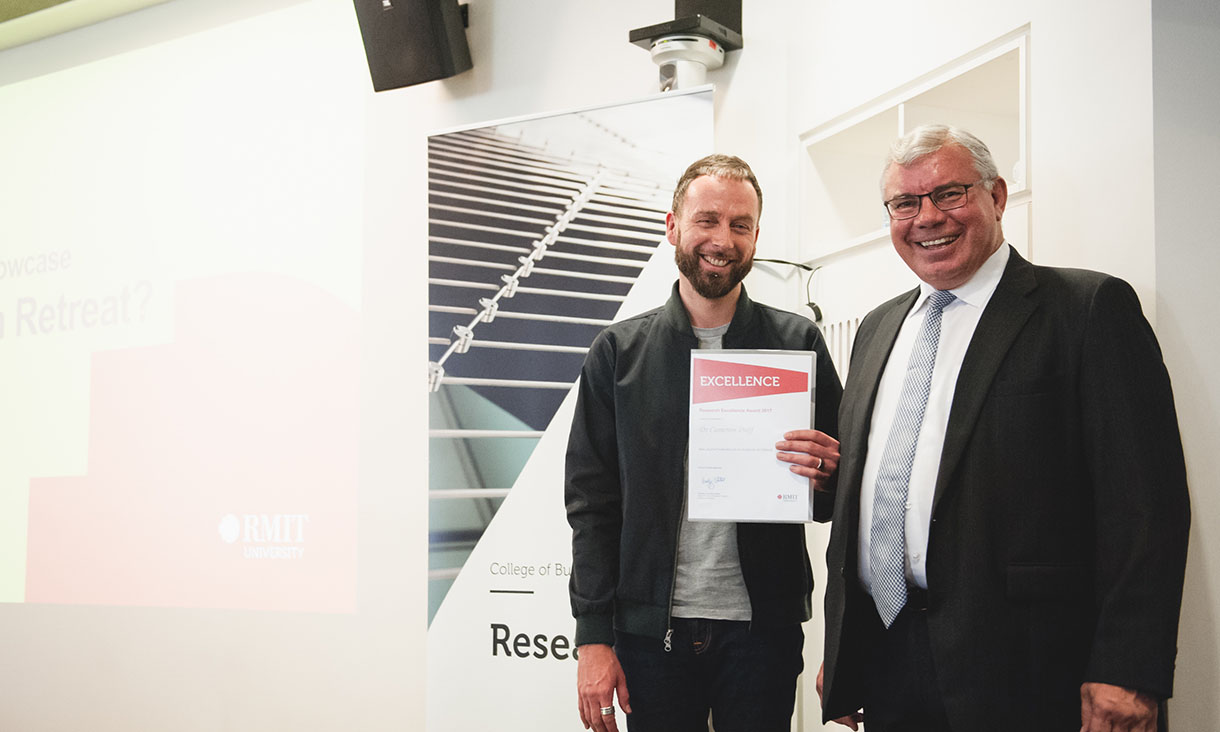 2019 RMIT Research Excellence Award; Outstanding Research Performance by an Academic in the School of Management

2018 RMIT Research Excellence Award; Innovative Research Supervision by an Academic in the School of Management

2017 RMIT Research Excellence Award; Best Journal Publication by an Academic in the School of Management