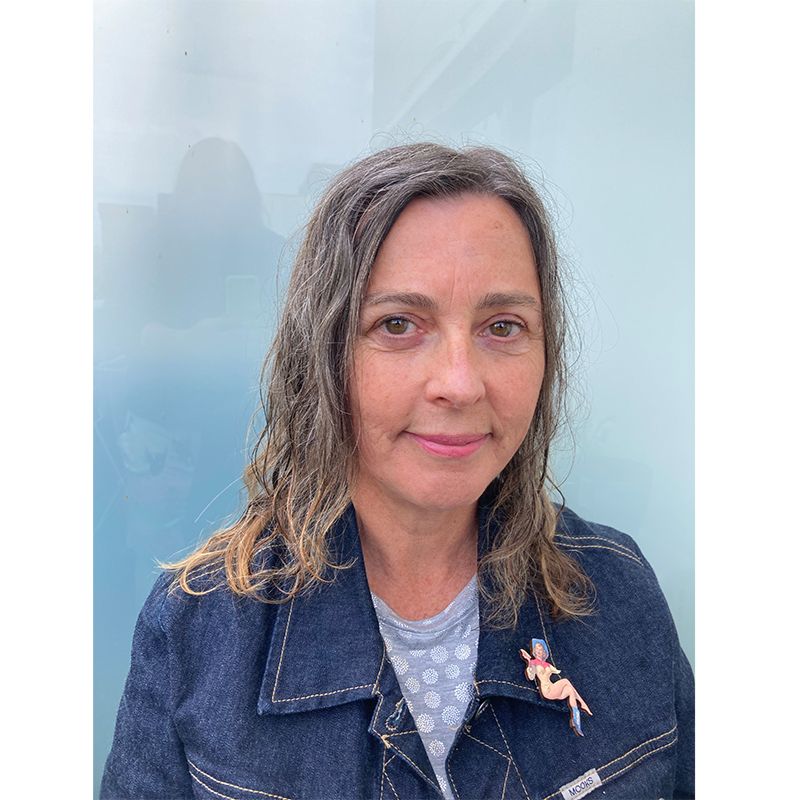 DSC | School of Media and Communication

DSC | School of Media and Communication

Stayci is an award-winning screenwriter and researcher. Drawing on her theatre/TV background, she publishes on screenwriting and creative writing, from perspectives including gender, comedy and web series.

Stayci joined the teaching staff of RMIT as a sessional lecturer, tutor and studio leader in 2014, while still completing her PhD, which involved the writing of a feature film screenplay and a critical dissertation on female perspectives in comedies. Mostly teaching into the Bachelor of Arts (Creative Writing), Stayci was also a guest teacher for courses in the Higher Degree by Research and Professional Writing and Editing programs, as well as teaching screenwriting at La Trobe University. In 2017 she was appointed an Industry Fellow and Lecturer with RMIT's Media Program. She became an ongoing lecturer in 2019, and was promoted to Senior Lecturer in 2022.

Stayci has authored, or co-authored, upwards of 35 articles and book chapters across a breadth of research interests including screenwriting practice, script development, web series, nonfiction, gender and comedy. She is the co-editor of two books on script development for Palgrave Macmillan published in 2021. She has two forthcoming co-edited collections, one on creative writing methodologies, and another about the iconic Australian TV series Prisoner and Wentworth. Stayci also writes industry articles, including her tribute to Robin Williams in The Conversation which was their most read article in the month of August 2014, as well as a co-authored piece about diary keeping in COVID, with 25,000+ reads at the time of writing across eight publishers. The piece struck a chord with talkback radio producers, leading to upwards of 80 media hits, with a potential audience of more than 6 million people. Other expert commentary includes contribution to an article for BBC Australia on subversive Australian comedians.

Stayci was a long serving member of RMIT’s Women Researchers’ Network steering committee from 2017-2021, including two years as deputy chair. In 2021 she was elected to Chair when she led the network through the research challenges of the pandemic, and coordinated the organisation of the annual symposium.

Stayci is interested in the theory and practice of screenwriting, as well as creative writing and creative practice research more broadly. She offers commentary and expertise in gender and comedy, screenwriting craft, screenwriting scholarship and web series. In 2017 she won the RMIT Prize for Research Excellence (HDR, Design). She continues a professional practice as a screenwriter, script editor and story consultant, and her television scripts have earned wins and nominations in the prestigious Qantas Television Awards and Screenwriting Awards of NZ.

Stayci trained as an actor with Melbourne's John Bolton Theatre School in 1992, which specialises in devised theatre. She has performed in numerous professional productions, many of her own writing and making, and toured comedy shows to festivals worldwide, including the renowned international fringe festivals of Edinburgh and Adelaide.

Since turning her hand to screenwriting in 2003, she has storylined, scripted, script edited and consulted on over a dozen series for broadcast in New Zealand, including writing nine seasons of an award-winning bilingual soap, and the co-creation of a primetime sitcom.

She currently has a comedy in development with Greenstone TV (part of the CJZ group), written with the support of the New Zealand Film Commission's highly contestable early development fund.

Since 2016, Stayci has been an active contributor to the Melbourne Web Fest; Australasia's largest and most prestigious web series festival, serving as the school's partnership manager, a grand jury member, a panel moderator and mentor for participants.

Stayci’s research impact and contributions are in the fields of screenwriting research and creative writing.

Currently Stayci is working with researchers from three universities on a developing project investigating queer screen production in Australia.

Script development and the hidden practices of screenwriting: perspectives from industry professionals

New Writing: the international journal for the practice and theory of creative writing vol. 13, no. 2, pp. 204-217

‘Just ask “what if?” and go from there’: the role of mainstream story structures in women's web series script development

Supported by Seed Funding from non/fictionLab 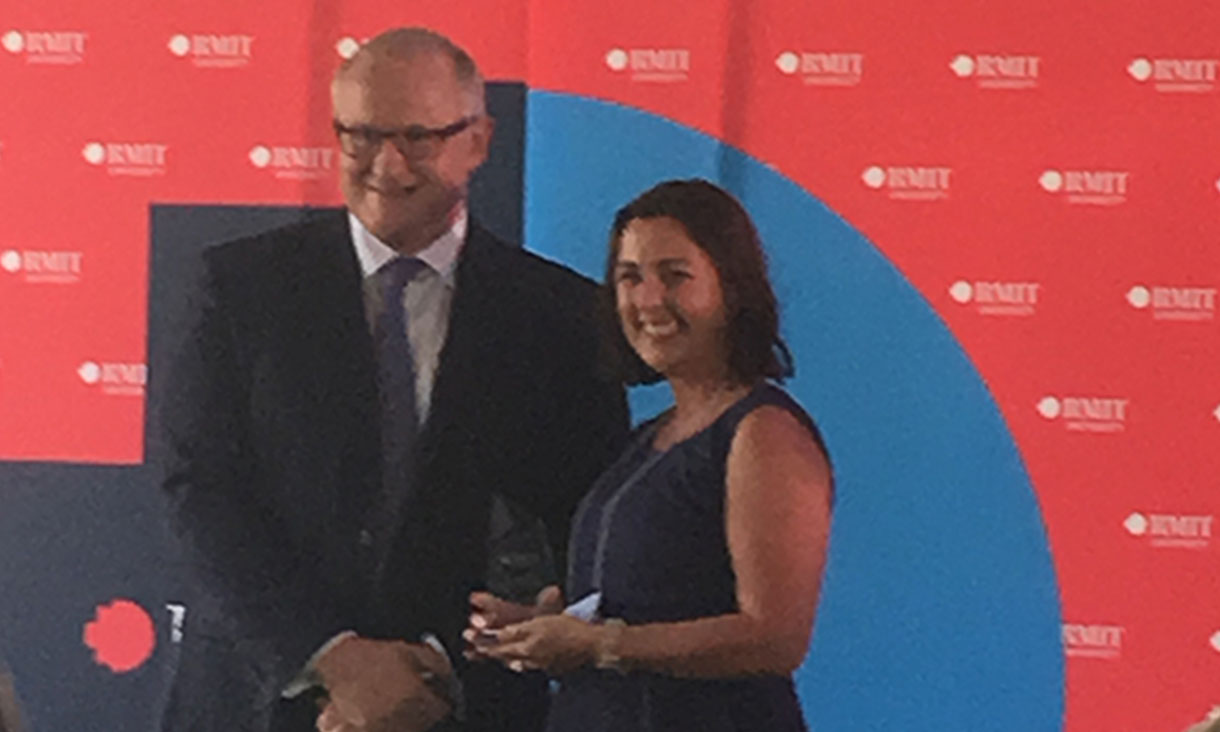