For students studying a criminology or criminal justice bachelor degree who can demonstrate disadvantage; worth up to $7000

The scholarship provides up to $7,000 per year, for up to three years. 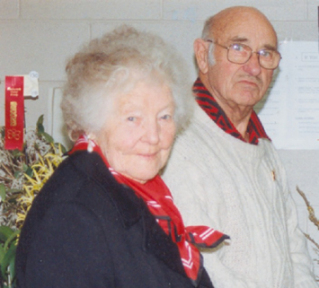 Nell and Gerald believed in contributing back through service and later as their fortunes improved, through giving. Gerald studied accounting at RMIT as a part time student after he completed his WW2 service. The family connection continues to this day.

Only successful candidates will be notified via their RMIT student email account by 31 March 2019. If you have not received an offer by 31 March 2019, your application has been unsuccessful.