Using cutting-edge technology, you can explore architecture, landscape architecture and interior design at a top-ranking university.

Using cutting-edge technology, you can explore architecture, landscape architecture and interior design at a top-ranking university.

Study with us / Architecture

Why study architecture at RMIT?

Ranked #3 in Australia and #31 in the world for Architecture*

Design the future you want to see

RMIT ranks highly among the world's top universities for the study of architecture; a ranking that highlights our ongoing commitment to designing better ways of living in our complex and rapidly changing world. 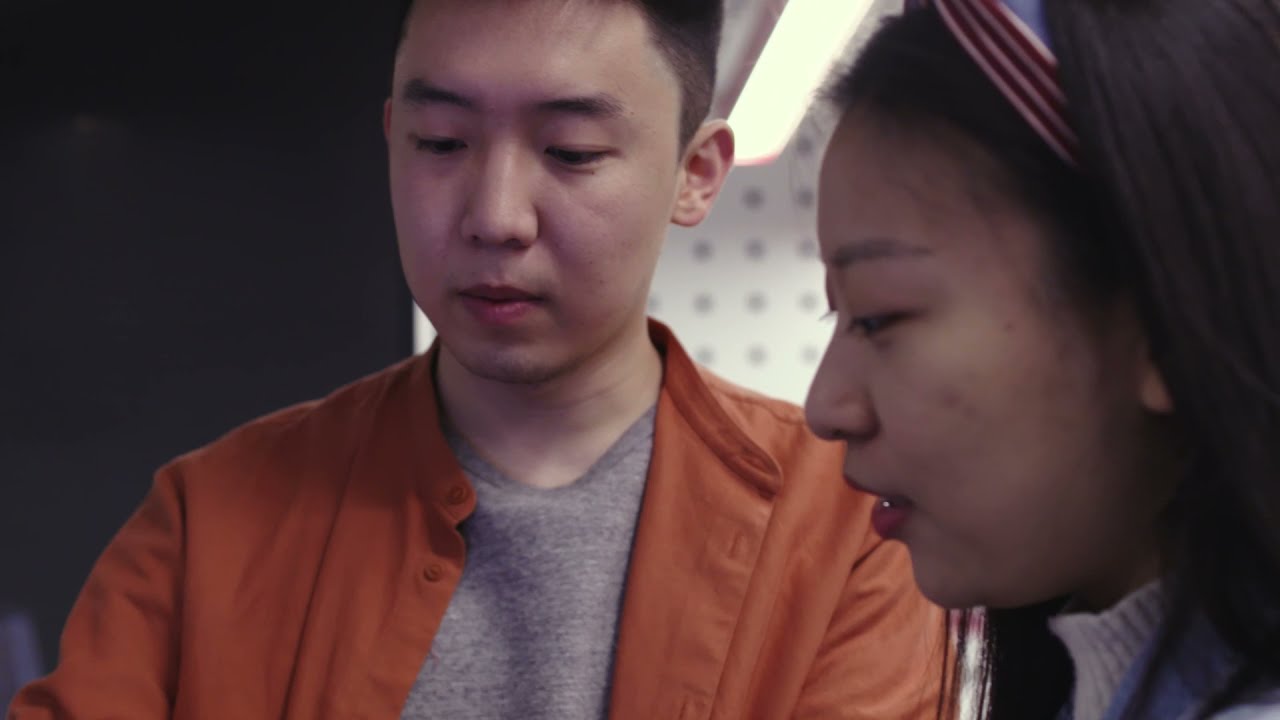 Start designing from day one

Start designing from day one

Lay the foundations for a global career in architecture e

RMIT is globally recognised for its contribution to architecture. Our graduates are design innovators who achieve at the highest levels of their professions around the world. By studying here, you’ll engage with some of Australia’s most respected architects, builders, and business leaders through work-integrated learning, and develop the necessary skills to become a design innovator. Be inspired by RMIT’s own award-winning architectural buildings, develop your ideas, design in a dynamic urban laboratory, and cement yourself as an architect to watch.

In the RMIT architecture faculty, we are globally-renowned for long standing links with industry through our teaching staff, many of whom are internationally recognised, award-winning, practicing architects. Practices led by our staff and alumni have received the Victorian Architecture Medal from 2013 to 2020.

Landscape architecture students are working alongside the Heide Museum of Modern Art on a renewal masterplan. Students have been invited to explore the site and reimagine the environment to improve audience experience of this unique cultural landmark. 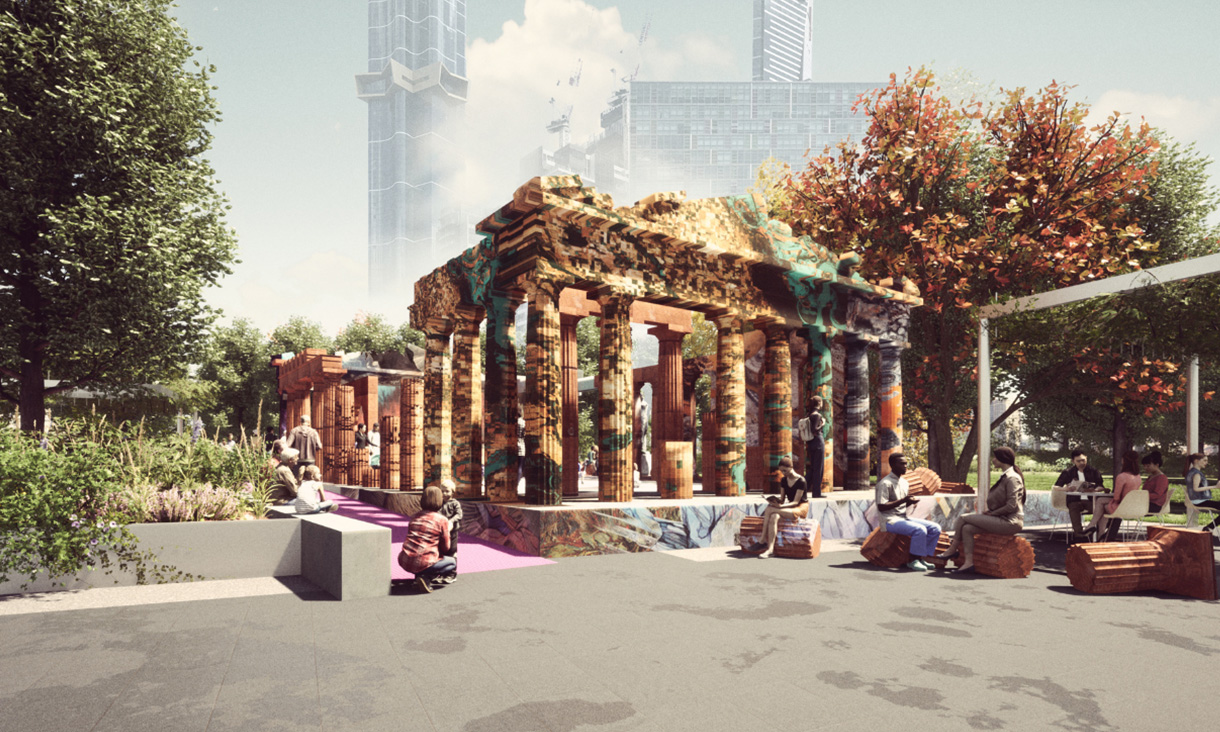 The partnership between RMIT and the National Gallery of Victoria (NGV) extends from a desire to elevate the cultural and social role architecture and design play in society. This partnership also supports sustainable and inclusive design practices from emerging artists and designers. 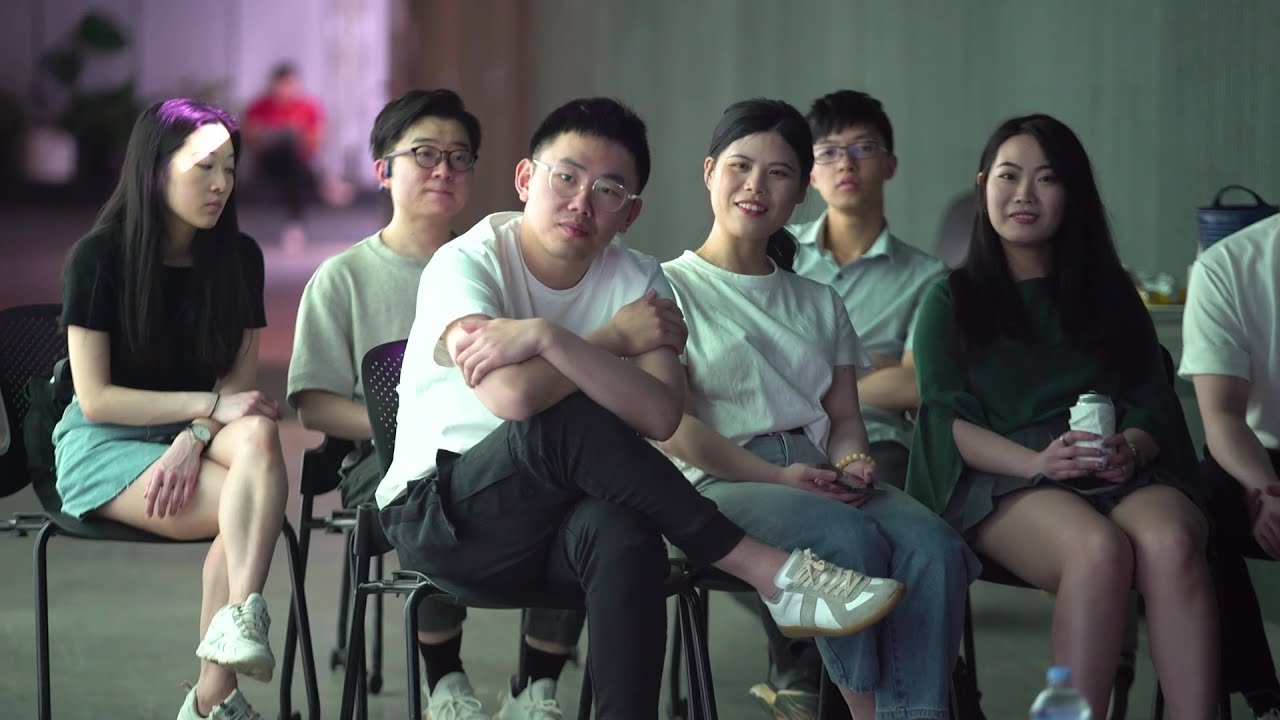 RMIT students studying the Master of Interior Design have collaborated with global design practice, GHDWoodhead in a studio to gain invaluable, practical experience and to explore the theme, Future of Learning.

RMIT students studying the Master of Interior Design have collaborated with global design practice, GHDWoodhead in a studio to gain invaluable, practical experience and to explore the theme, Future of Learning. 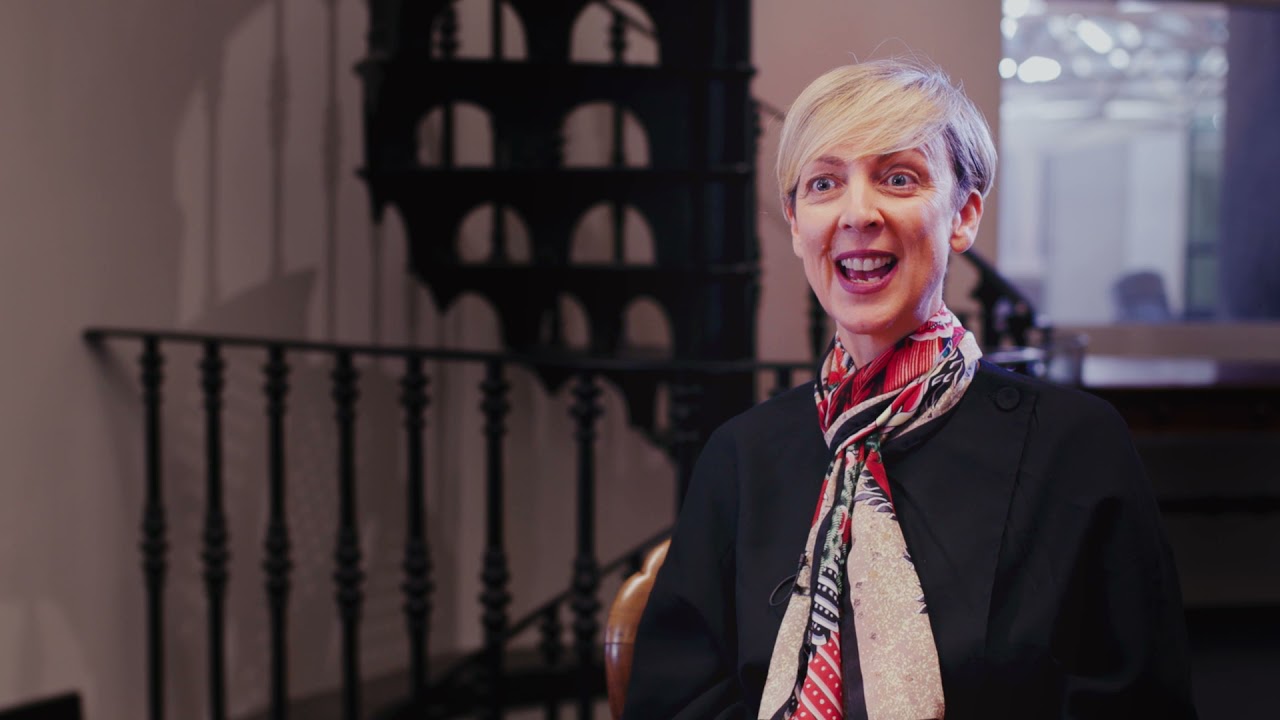 Students took part in a competition to design artwork for the State Library of Victoria hoarding.

Students took part in a competition to design artwork for the State Library of Victoria hoarding.

As an RMIT student, you will have the opportunity to work on industry-relevant projects, engage with professionals, and learn in an urban laboratory of design: our award-winning Design Hub, designed by alumni and architect Sean Godsell. Your studies will combine experimental design with industry-linked projects to develop your creative approach to architecture.

Shaping the future of landscape architecture

The landscape architects of the future will create diverse and sustainable open spaces, in increasingly dense urban environments. 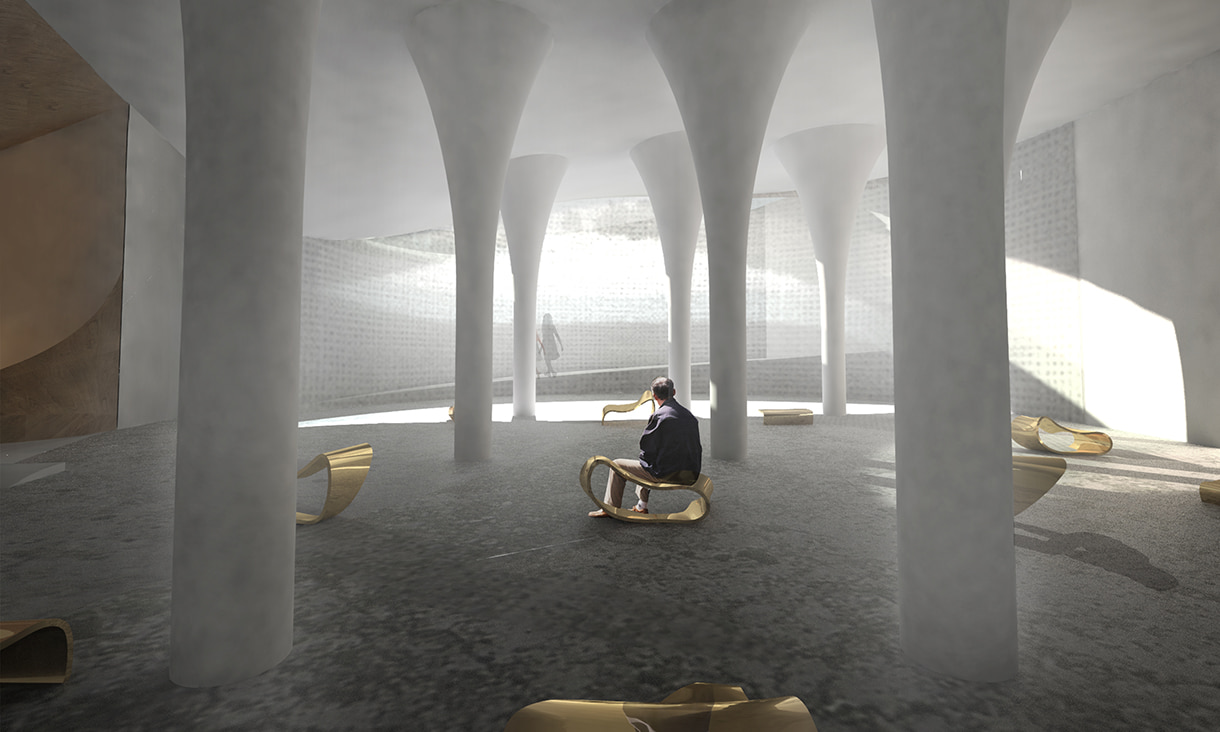 We asked Suzie Attiwill, Associate Dean of Interior Design, to answer your top questions about studying interior design at RMIT.

I’m inspired by the longevity and impact landscape architecture can have. I can develop a project over two years, and the outcome might exist for 100 years.

Discover graphic design, interior design, merchandising and animation at the #1 university in Oceania for art and design.*

From design to textile development, merchandising to marketing, build a beautiful portfolio of work to help get your start in the fashion industry.

Learn a trade, discover project and construction management, or delve into property and valuation when you study building.