Discover how pharmaceutical, laboratory and biomedical science fields can change lives and communities.

Discover how pharmaceutical, laboratory and biomedical science fields can change lives and communities.

Study with us / Biomedical sciences 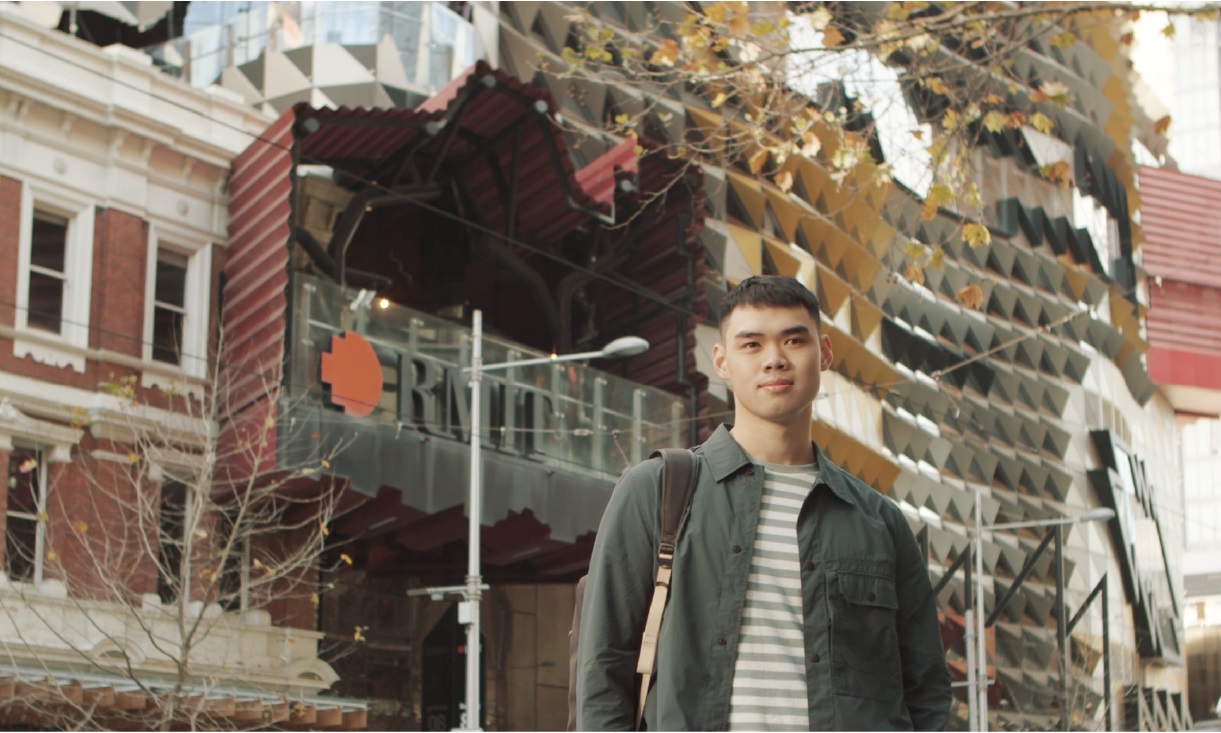 Make what's next count with an RMIT first preference

Explore our world-class courses and the range of services available to help make the right choice during Change of Preference.

Why study biomedical sciences at RMIT?

Engage with industry through clinical placements

We're known for excellence in research

Use state-of-the-art facilities and the latest technology

Biomedical sciences help us understand disease, how it occurs, what happens, and how we can control, cure, and prevent it.

Studying biomedical sciences at RMIT will teach you to provide practical solutions to global health issues and gain a better understanding of the ever-increasing role that technology plays in how our bodies function. 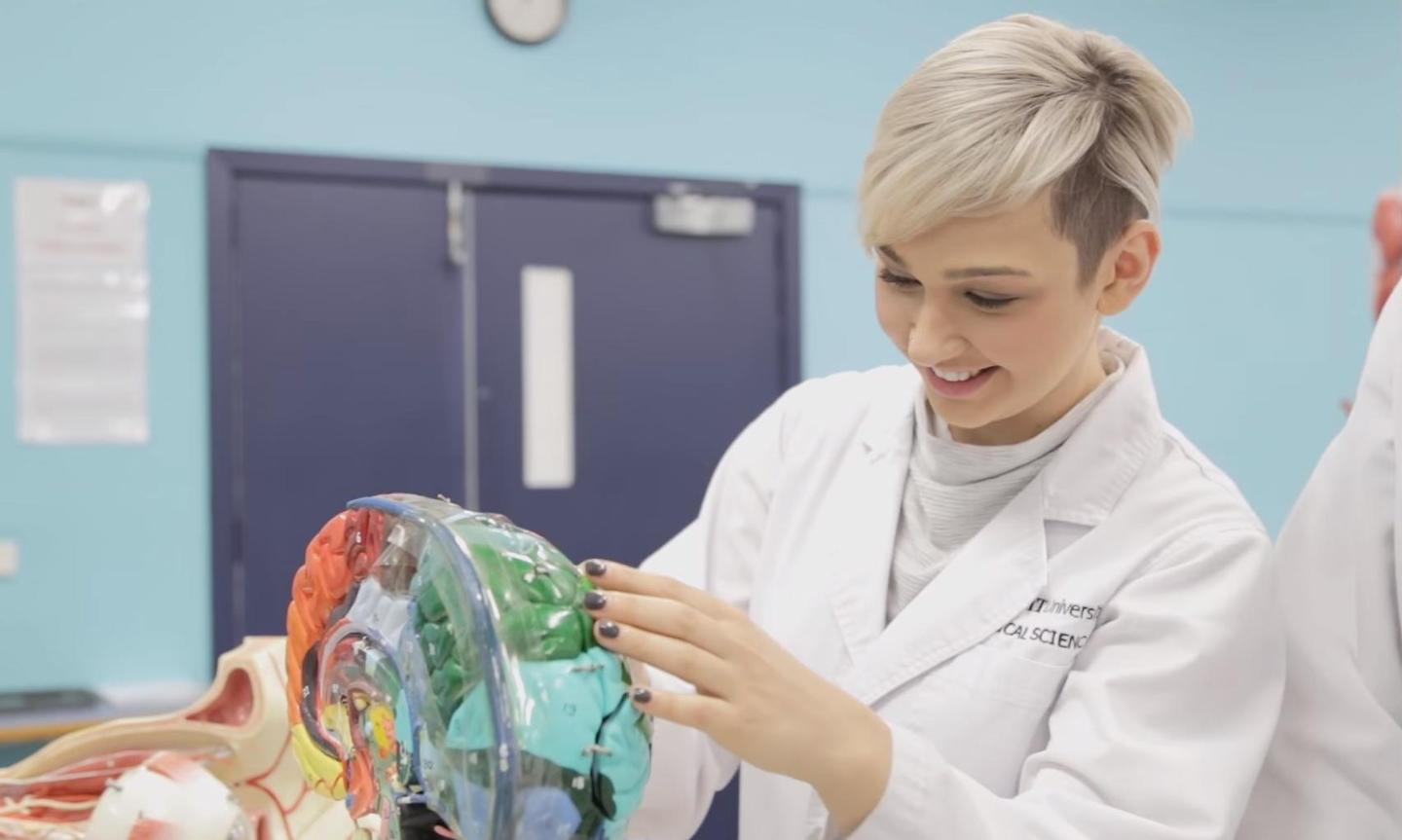 Kristy Meiselbach is studying the Bachelor of Biomedical Science at RMIT. She shares the highlights of her studies and her goals for the future.

RMIT maintains strong links with industry to ensure our programs are relevant and meet the needs of industry, government and the community.

All our courses are co-designed with industry to prepare you to work anywhere in Australia in diagnostic pathology, medical research pharmacy, laboratory medicine, pharmaceutical sciences and biomedical research.

Students have been placed at major teaching hospitals, including Royal Children's, Peter MacCallum, and Osteon Health, as well as private laboratories. These placements include microbiology, haematology, biochemistry and blood banking. 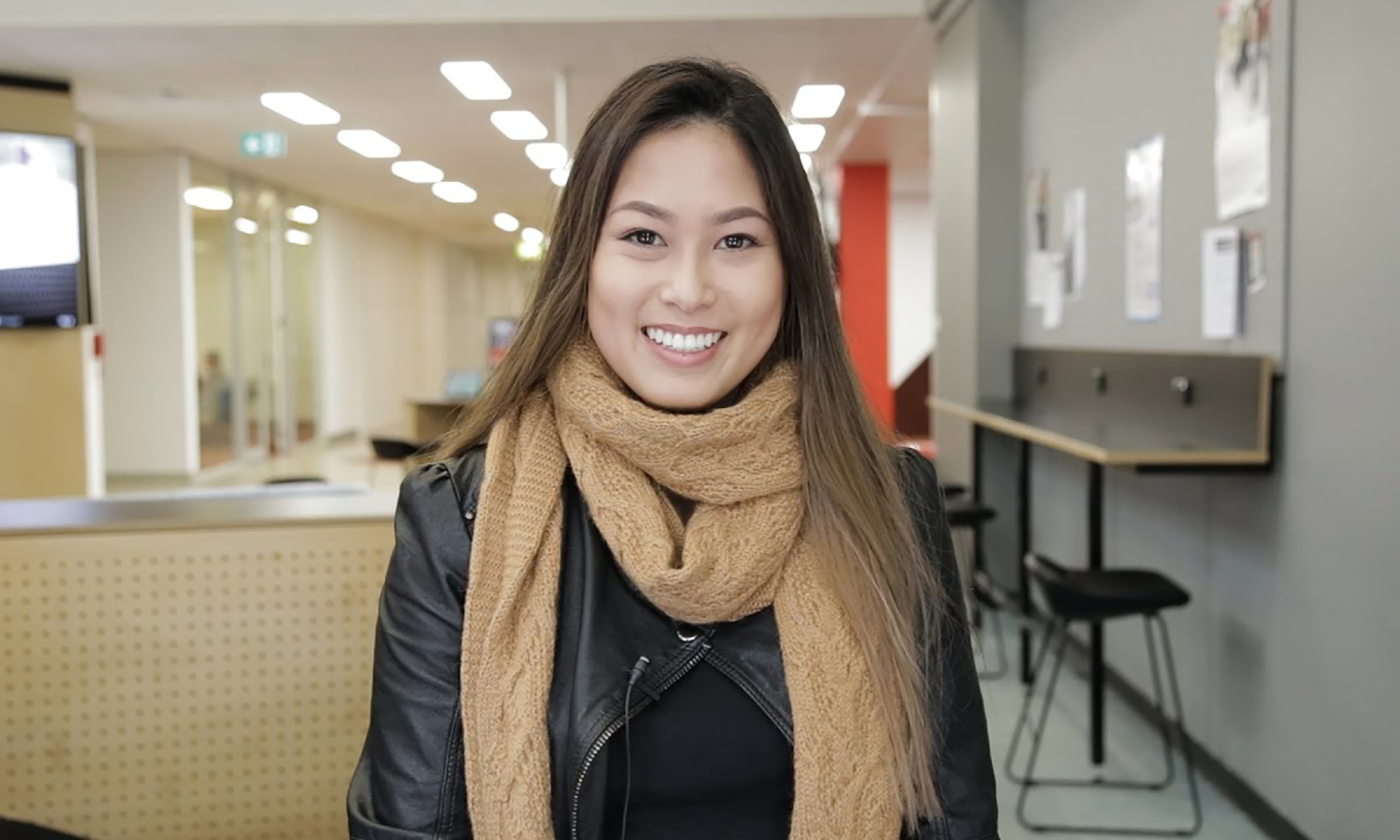 RMIT health and biomedical students reveal why they love what they do, as well as the highlights, the challenges and some helpful advice.

RMIT health and biomedical students reveal why they love what they do, as well as the highlights, the challenges and some helpful advice.

Transcript
Back to video
Laboratory Medicine

RMIT is a key partner in BioFab3D@AMCD, Australia’s first robotics and biomedical engineering centre embedded within a hospital. Their vision is to “eventually lead to real-time printing of 3D implants, while a patient is in surgery.”

Professor Peter Coloe, Deputy Vice Chancellor Science, Engineering and Health and Vice-President, said the collaborative partnership has enabled RMIT to remain at the forefront of the 3D bioprinting revolution.

“We want to contribute to understanding and solving the biggest challenges faced by industry and the community, so our research can make a real impact,” Coloe said.

“It’s this kind of vital collaboration that BioFab3D@AMCD will support, pulling together not only the best research minds but top clinicians and industry partners, who all share the same vision of transforming the lives of patients through pioneering biomedical engineering innovations.” 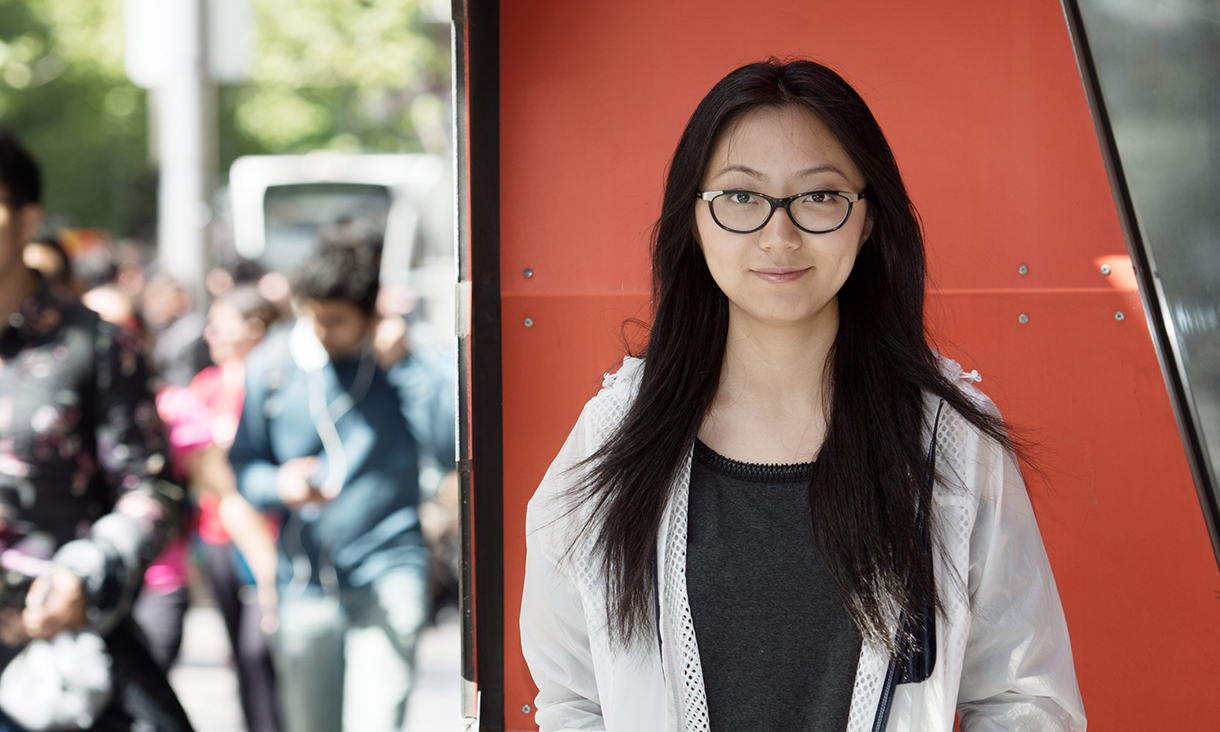 "I have a degree in biomedicine, but I found that I needed to further build my knowledge and skills in order to work as a medical scientist. I chose to study a Master in Laboratory Medicine at RMIT because it has a strong focus on work experience and industry relevant skills." 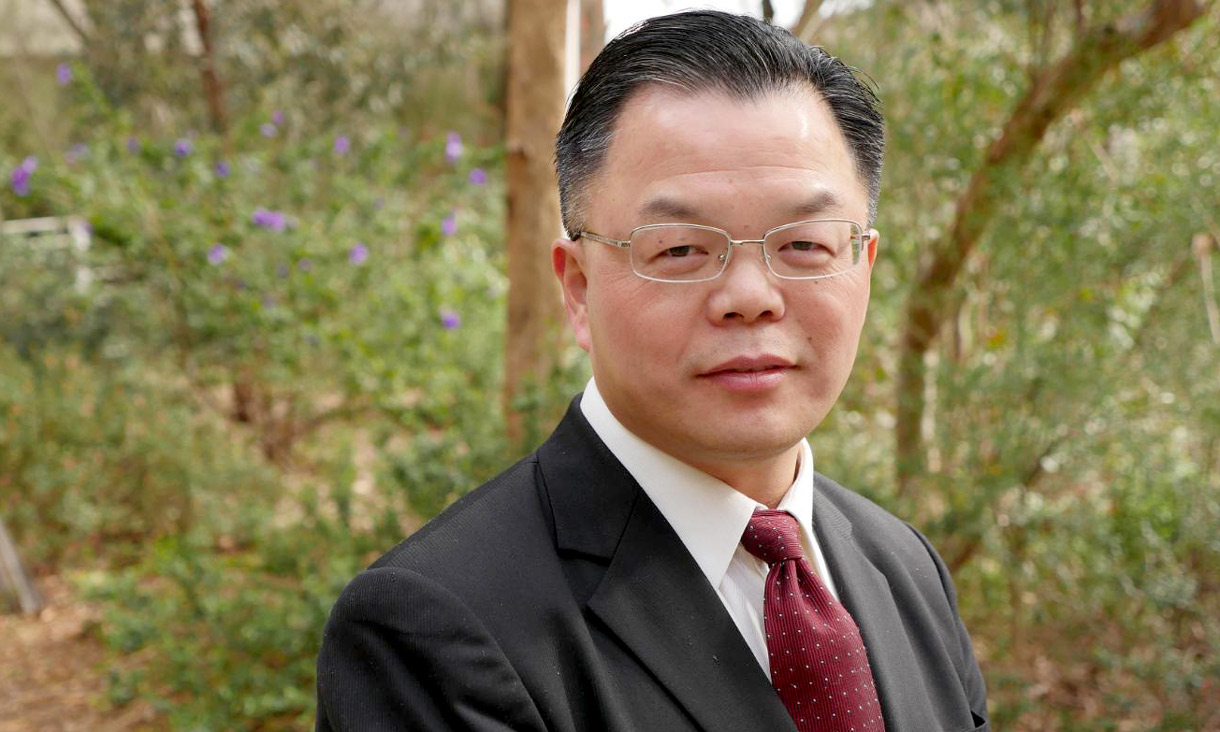 Professor Charlie Xue is a World Health Organization consultant, and chairs the National Chinese Medicine Board of Australia. He works on evidence-based integrative healthcare research to assess the efficiency of Chinese medicine.

Find your niche in RMIT’s industry-recognised research facilities. Discover what’s next in data and technology, health and medicine, and the environment.

Find your place in the healthcare industry and choose from roles in mental health, nursing, medical science, complementary medicine and more.